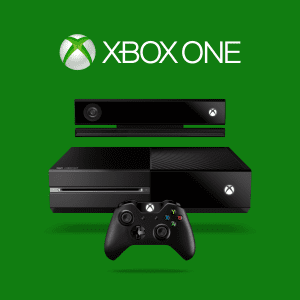 You may have heard that Microsoft has just introduced a new gaming system – the Xbox One. And while my 11 year old son would be thrilled to find one under our Christmas tree this year, recent changes to both the Xbox Live account offerings, and their “enhanced” security, has left his father and I very dissatisfied.

This is a surprising turn when you consider the Xbox 360 (which in the spirit of full disclosure I received from Microsoft through my blog) is the entertainment hub of our living room – video games, movie rentals, etc – and we bought a second unit for the basement.

The trouble started with the decision by Microsoft to discontinue their Live Gold Family Pack, which we had purchased for $99/year, and to assign each person in our family their own Microsoft account.  Keep in mind, two members of our family are under the age of 13, which was one of the reasons we had chosen not to give them individual accounts.

While Microsoft tried to make up for the change by extending membership for each account by three months, we didn’t feel it made up for the features we lost, including the ability to manage and monitor usage on their accounts. To add insult to injury, when I tried to update our children’s accounts, I was told it would cost me 50¢ – For an account I didn’t want the kids to have at all. 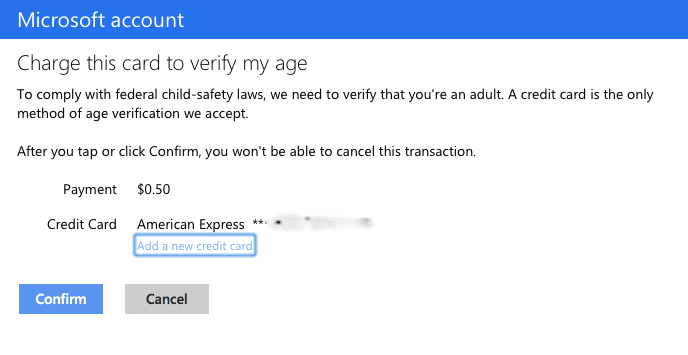 It’s not the amount – it’s the principal.

At the same time, Microsoft introduced new security features which required we attach a phone number or other identifying information to each account. While added security seems like a good idea, the implementation has been clunky – Password reset requests can take hours to receive, and the children’s accounts which were assigned XBoxLiveFamily.com addresses we don’t have access to, are regularly inaccessible because of authentication errors.

The thinking behind these seemingly perplexing changes became clear when I read they were made in preparation for the roll out of XBox One.

I’m sure these operational changes seemed like a good idea to the people at Xbox who are feeling wildly enthusiastic about their new offerings. But to this formerly satisfied customer, they have been a disaster.

As our son said when listening to my husband and I complaining – “they forgot about the customer.”

I’m assuming Microsoft took a calculated risk the current customers were not so much loyal, as they were “stuck.” Beyond the money spent on hardware, software and annual membership, there is also the time invested by our children (and my husband) on games played. I’ve considered canceling the children’s accounts, unfortunately we made the choice to buy an Xbox with smaller storage capacity because they could save their game data to the cloud. Which, of course, can only be accessed with an Xbox Live account.

Maybe they also determined that for every customer like myself (who would like pull both machines out and send them back to Microsoft with a “Dear Bill” letter) there are many others who are happily upgrading to the Xbox One.

But one has to wonder, could they have introduced the new product and attracted new customers, without irritating their current (and loyal) customers? Here are two ideas:

Grandfather our accounts
With our $100 annual fee on auto pay, our ongoing membership was a sure thing because we could “set it and forget it.” By grandfathering our account, we would have continued to pay this fee without question. Now, we are evaluating what plans we really need, and will most likely downgrade some of our membership levels.

Convert to something comparable
Speaking with a customer service representative from Microsoft, I was told they would be rolling out a new family plan for the Xbox. Instead of breaking up what we had, waiting until an equivalent plan was available would have significantly reduced, if not eliminated, our dissatisfaction.

There is no question that our recent interactions have fundamentally changed not just how we feel Microsoft and Xbox, but also our purchasing decisions. In fact, even though my son wanted to buy an Xbox gift card for his friend’s birthday, we decided to give our $25 to GameStop.