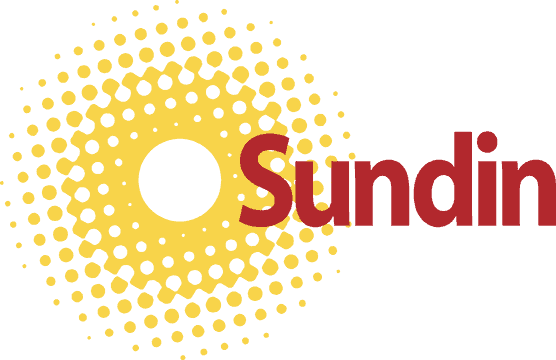 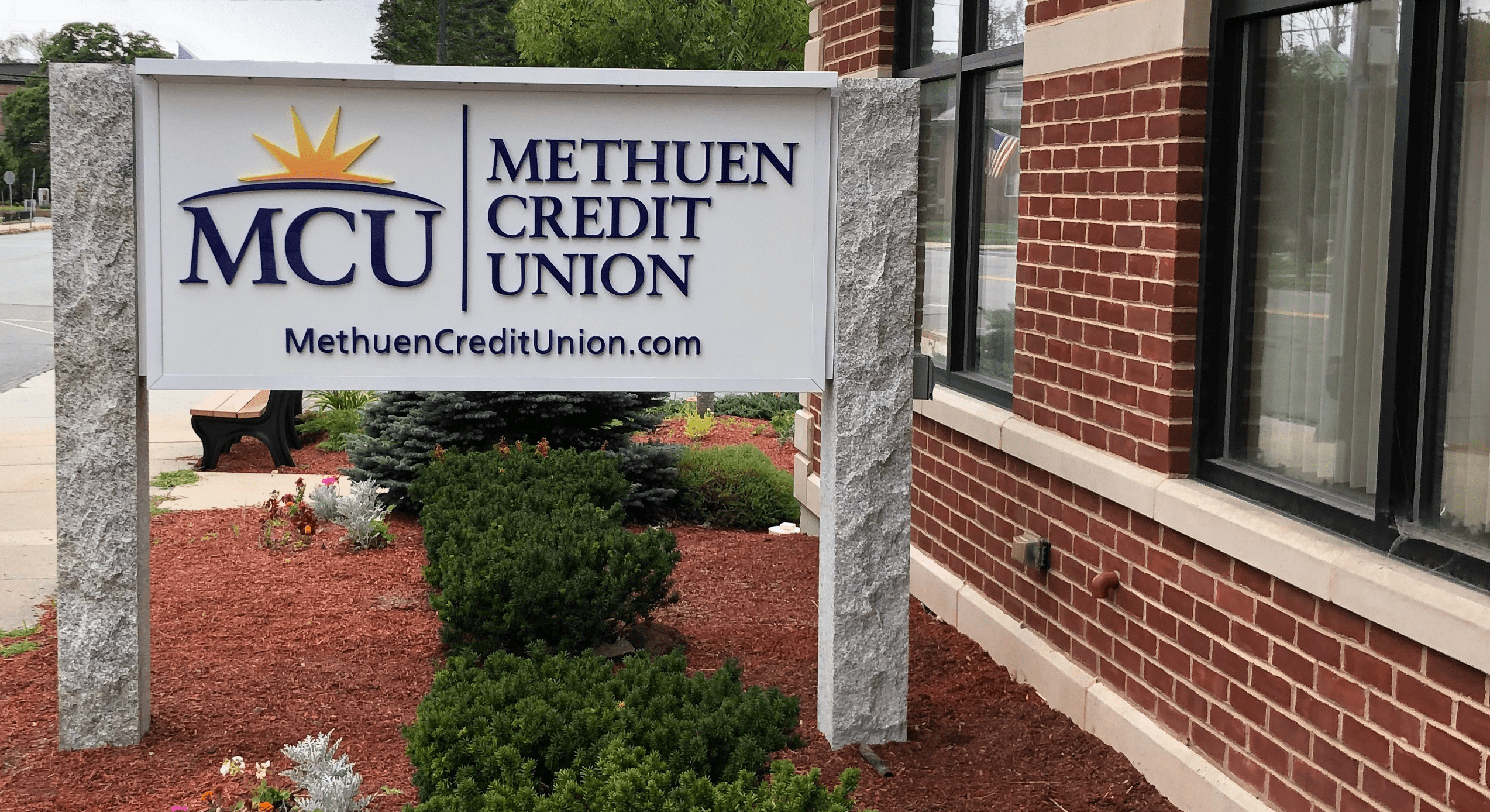 When you arrive in downtown Methuen, Massachusetts the first thing you are likely to see is the Methuen Square Clock Tower, a large, highly visible landmark that has become a symbol for the downtown area. Until recently, members of Methuen Federal Credit Union, a community financial institution originally established to serve municipal employees, also regularly saw a stylized version of the tower, which was was incorporated into the Credit Union’s logo.

But, with expansion of the Credit Union’s field of membership to allow anyone who lives, works, worships, or attends school in the city of Methuen to join, it was time to reposition the Credit Union with the goal of welcoming a wider group of people. 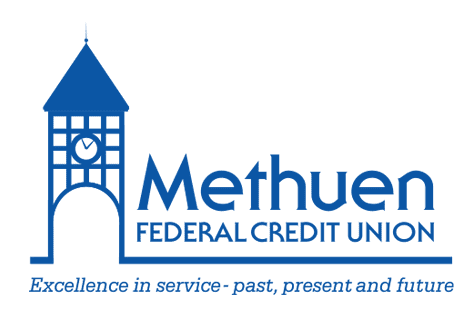 Approaching the new logo redesign, we explored opportunities to retain some version of a clock, but it was ultimately decided to move to another symbol of time – the sun.

At this time it was also decided to remove “Federal” from the Credit Union’s logo to reinforce the charter change.

The new logo, which retains the Credit Union’s corporate blue, features a bright sun rising over the horizon, signifying a new day for members, and neighbors who previously could not belong. 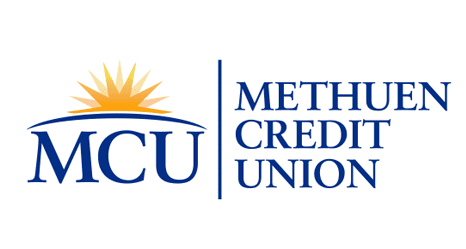 Through conversations with the Credit Union’s team, we discovered a deep pride in being a partner that could help members at every stage of their life – from an auto loan for a first car, to a mortgage for a first house, retirement savings and more.

This commitment is reflected in the Credit Union’s new tagline  – “Here for you the first time, every time, for a lifetime.” 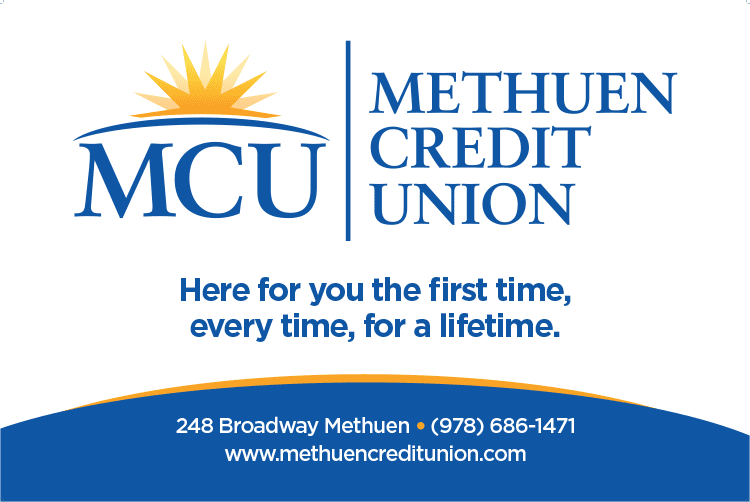 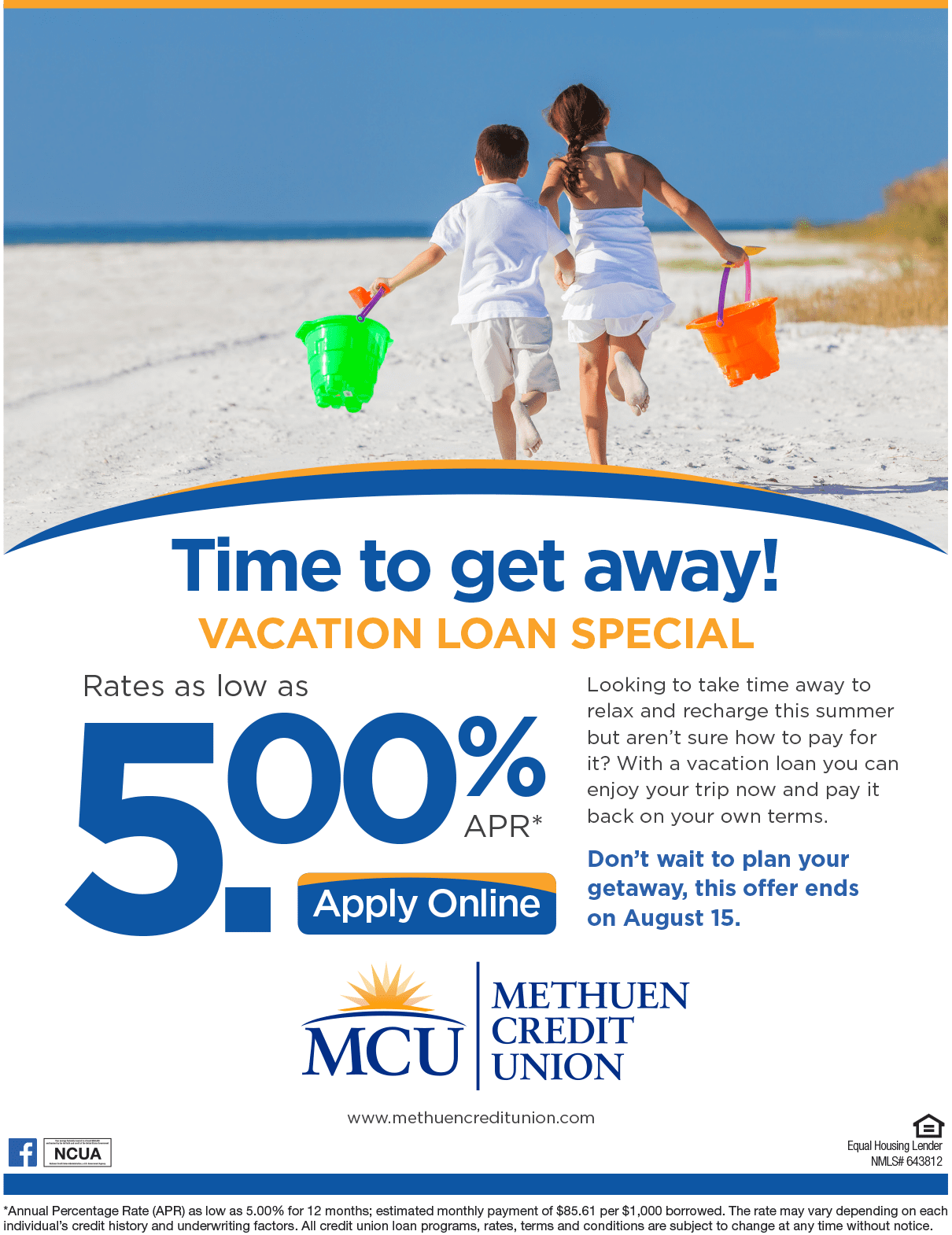